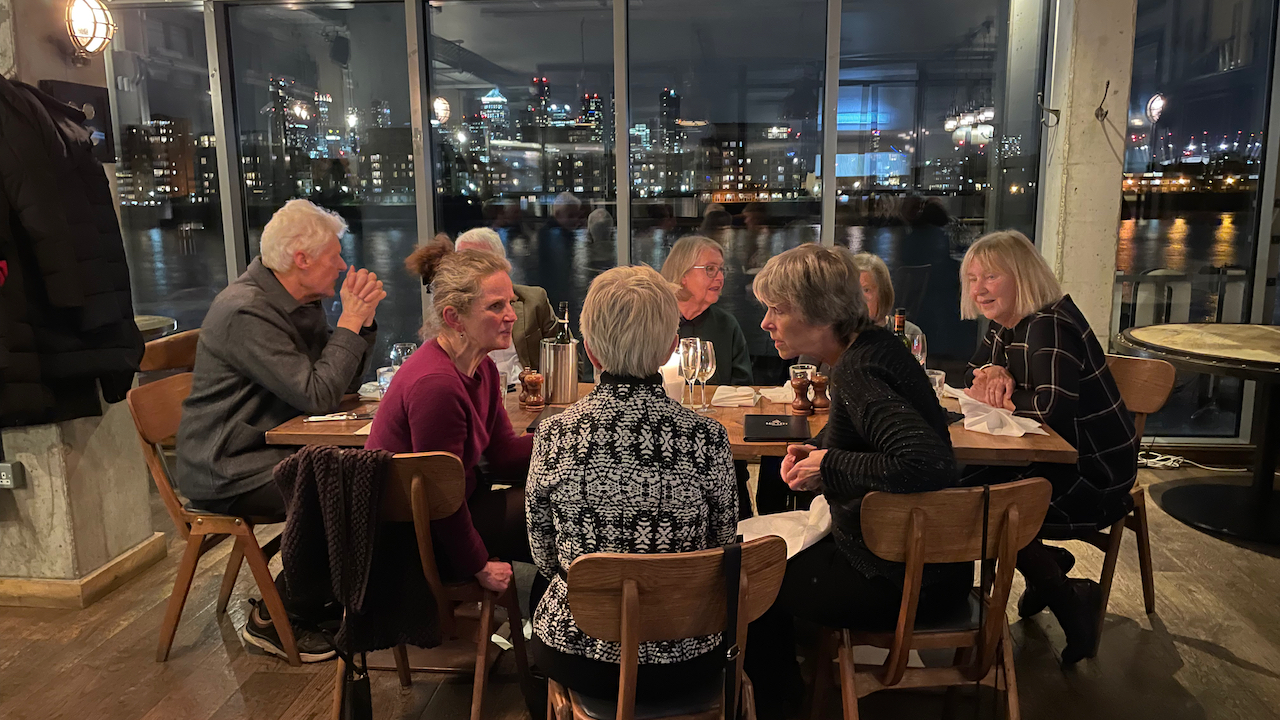 A highly enjoyable supper club evening at the Sail Loft 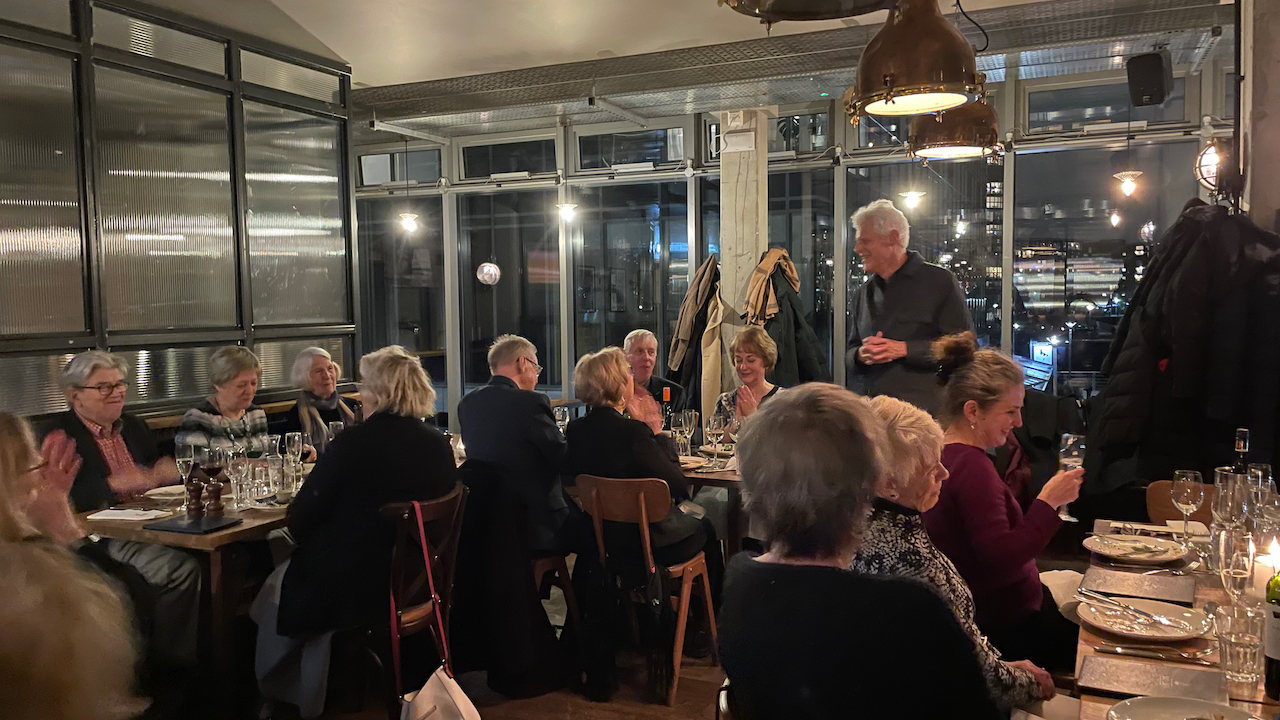 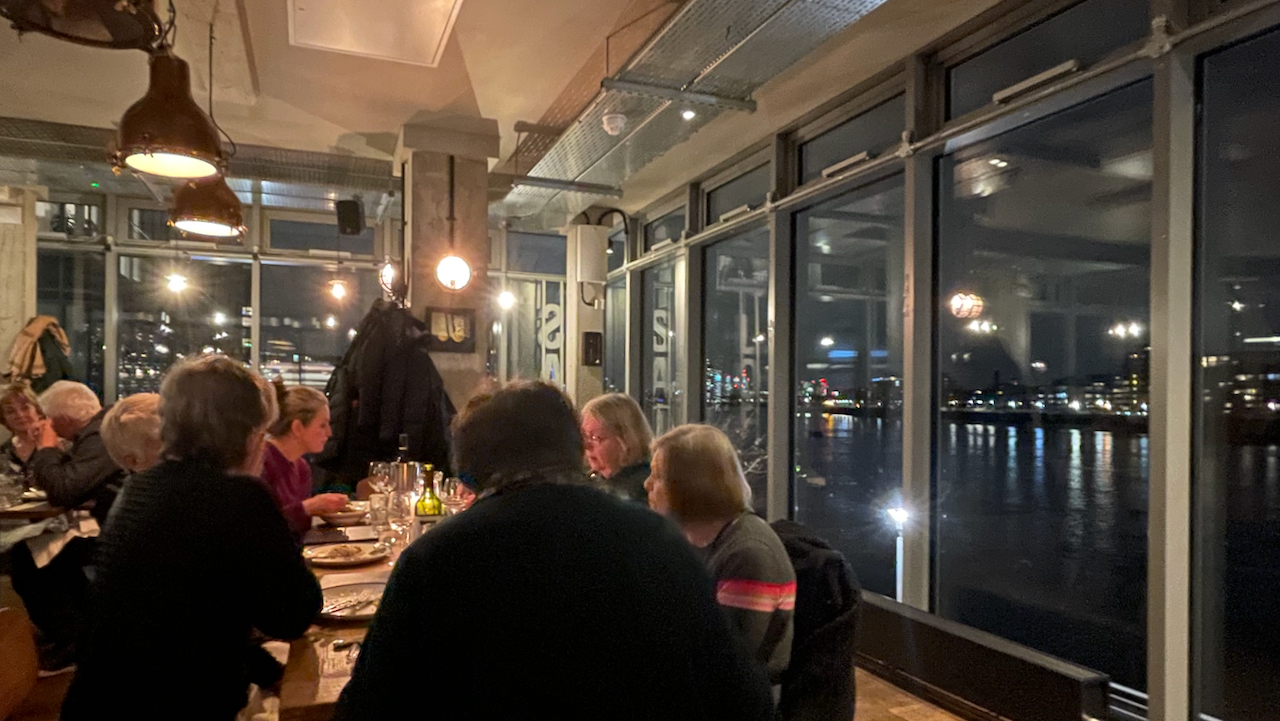 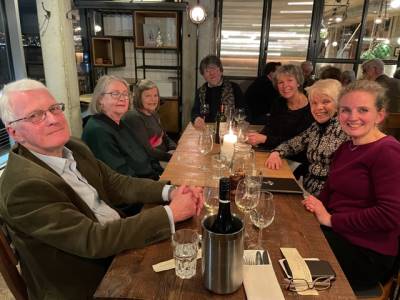 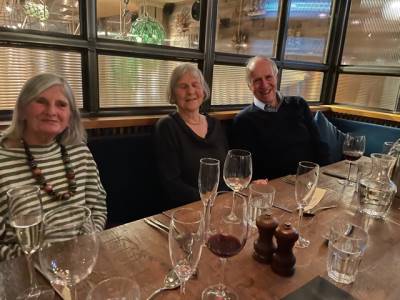 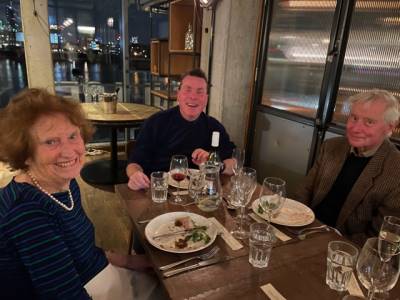 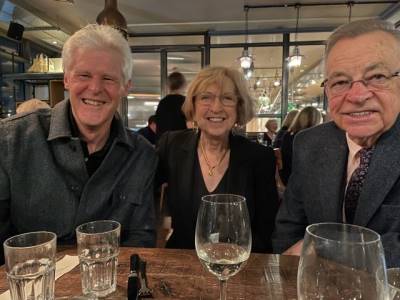 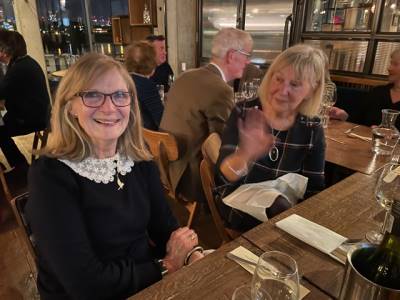 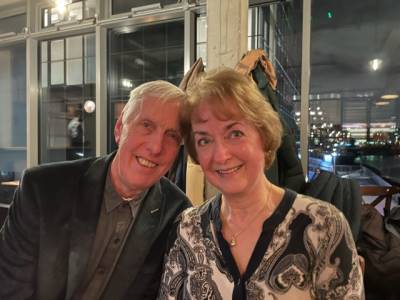 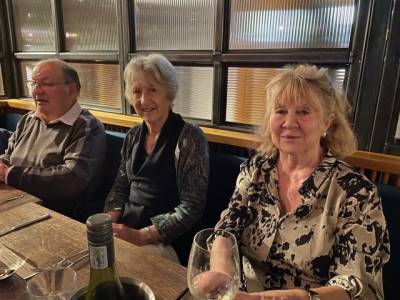 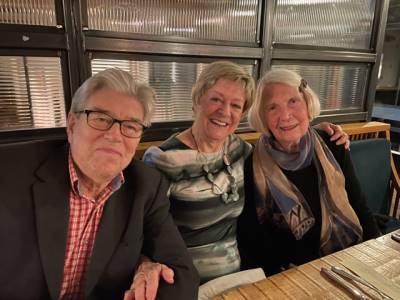 Thanks to Trudi Lawrence for the slideshow 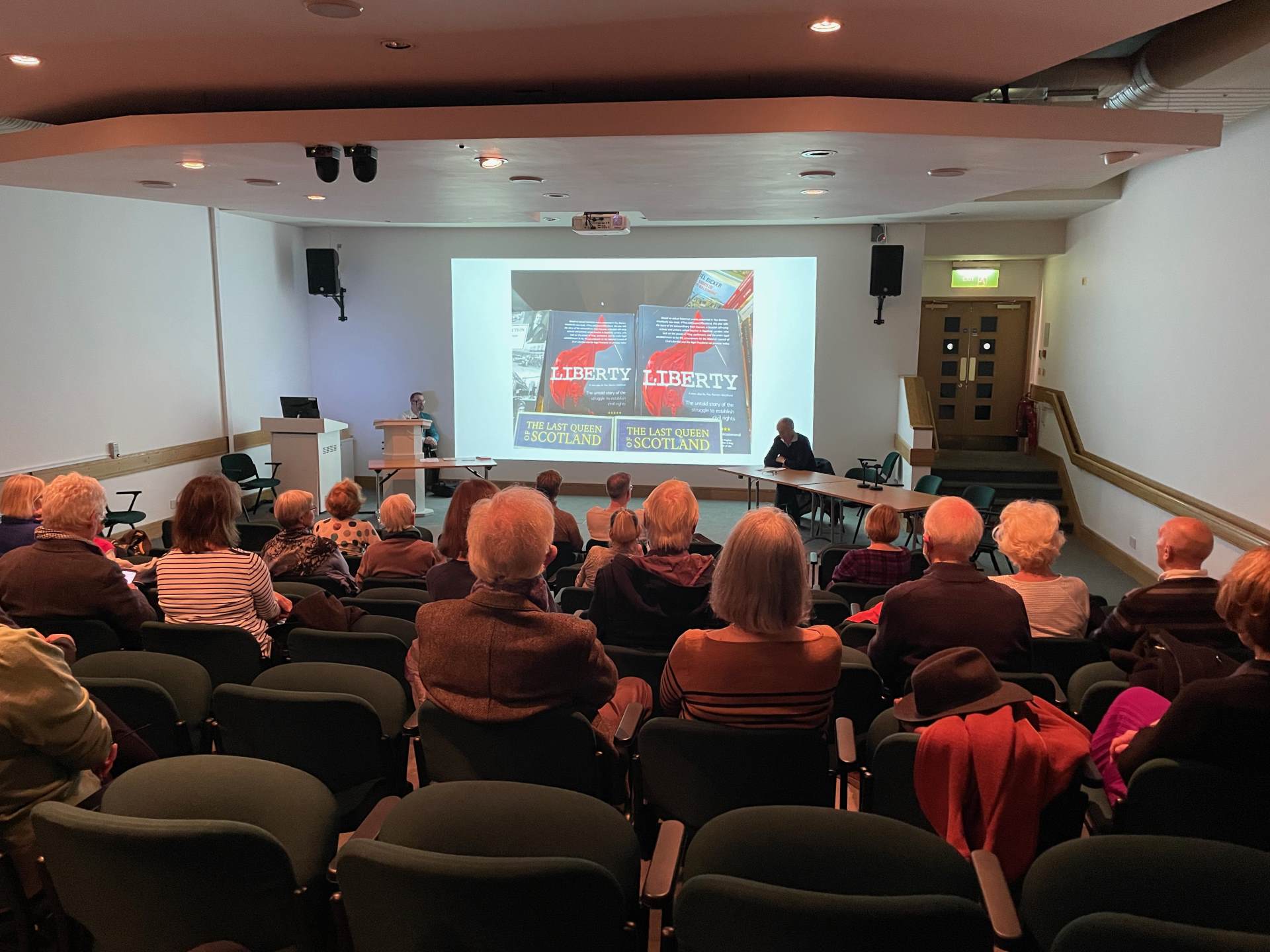 Ray Barron Woolford is from Deptford and has written a book about Kath Duncan. Kath was born in Argyllshire in 1888 and was arguably one of the first most important civil rights leaders in the UK.  She laid the groundwork for the National Council of Civil Liberties (now Liberty) and was a pioneering LGBTQ activist.  She lived in Deptford and stood, unsuccessfully, for the parliamentary seat of Greenwich at the 1931 general election.  She was a truly amazing woman the talk by Mr Woolford was informative and entertaining as well. 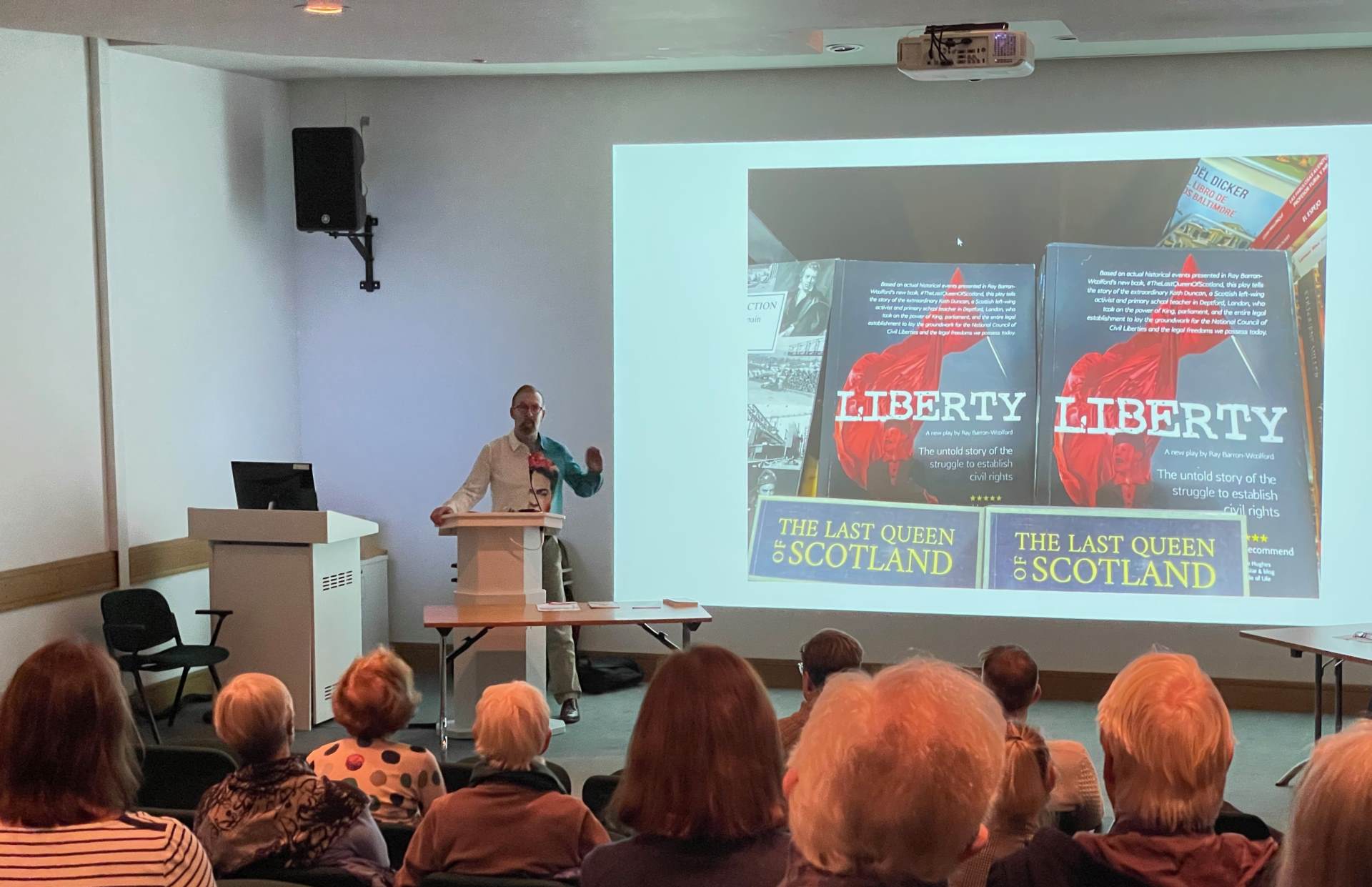 Mr Woolford himself is a political activist being involved in one of Britain’s biggest food banks in Deptford and in LGBTQ rights. He is the author of a play called Liberty about Kath Duncan which was performed in London and which will soon be made into a film.  Copies of his book were available and sold like 'hot cakes'.

Members' Post-lockdown Get Together

The West Greenwich Library - a popular venue and delightful building - played host to Society members on the evening of Thursday 16th September. 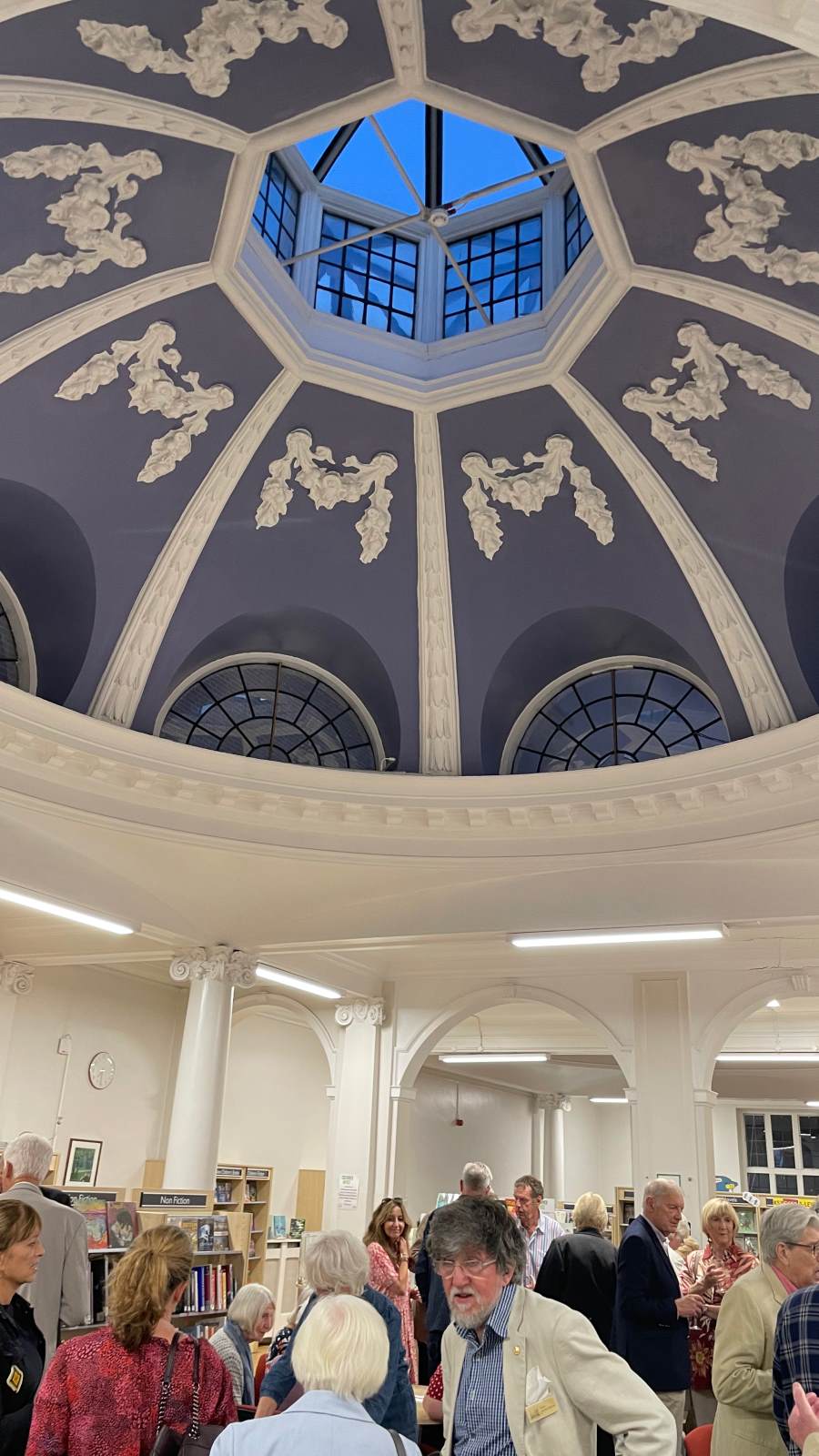 Tim Barnes, Acting Chairman, welcomed members - new and old - and, in his role as trustee of the Philip Harris Trust, congratulated the winners of the photography competition, whose images were on display, and presented them with their prizes

Calendars and postcards of favourite images from the competition were on sale and they are now available to buy from this website. 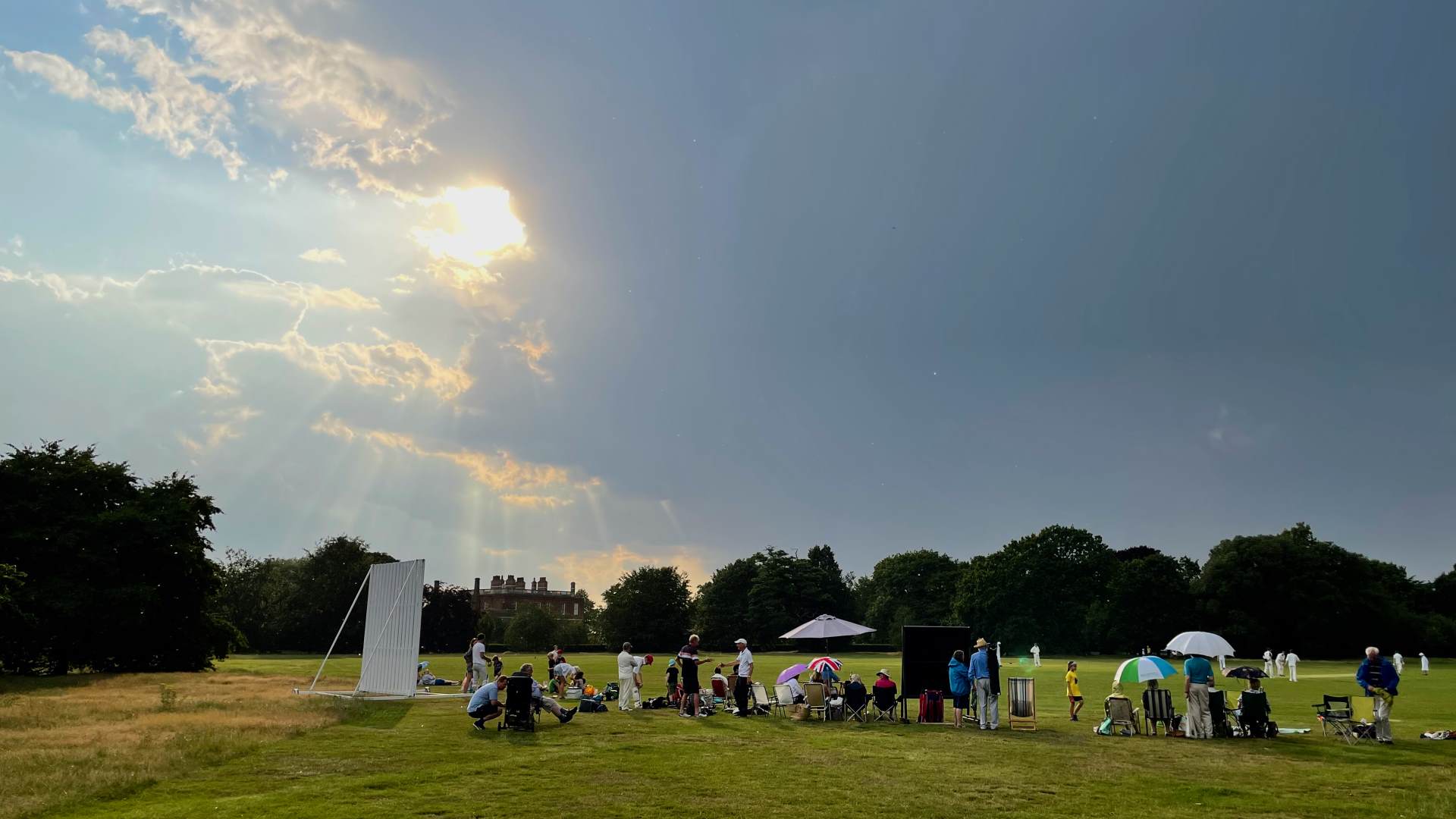